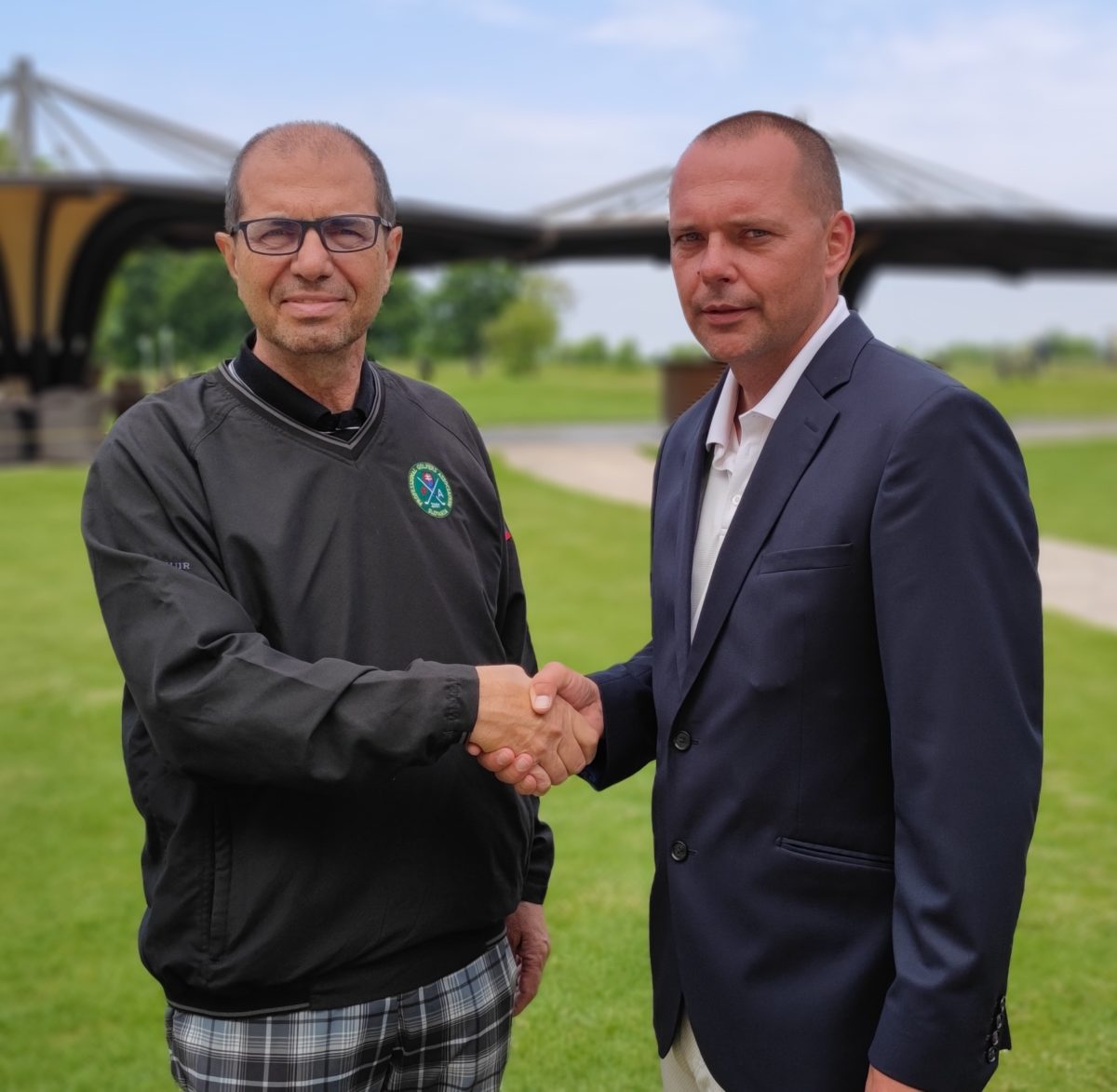 At the Extraordinary General Assembly of the PGA SK, which took place on May 24, 2022 in GC Welten, there were important items on the agenda.

In addition to the adoption of basic amendments to the Statutes of PGA SK, a new Disciplinary Commission (DK) of PGA SK and a new management of PGA SK were elected.

Peter Wieger became the chairman of the PGA SK Disciplinary Committee and the members of DK are Peter Kadlíček and Juraj Zvarík.

Pavol Mach and Teddy Teťák on the Challenge Tour to Brno